The recently crowned league winners went on to the following Saturday favorites against Crediton RFC, the name-tag was well placed on the home team as they came out on top after a fantastic final game of the season with league runners up Crediton. Also, Sidmouth 2nd team also won the league by quite some margin, making it the most successful season the club has ever seen. The final event of the rugby year was the end of season dinner in which we proudly sponsored this history making team. 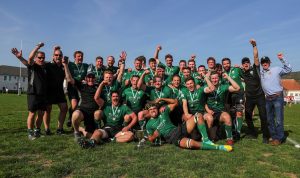 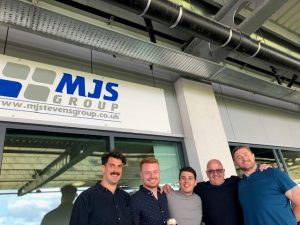